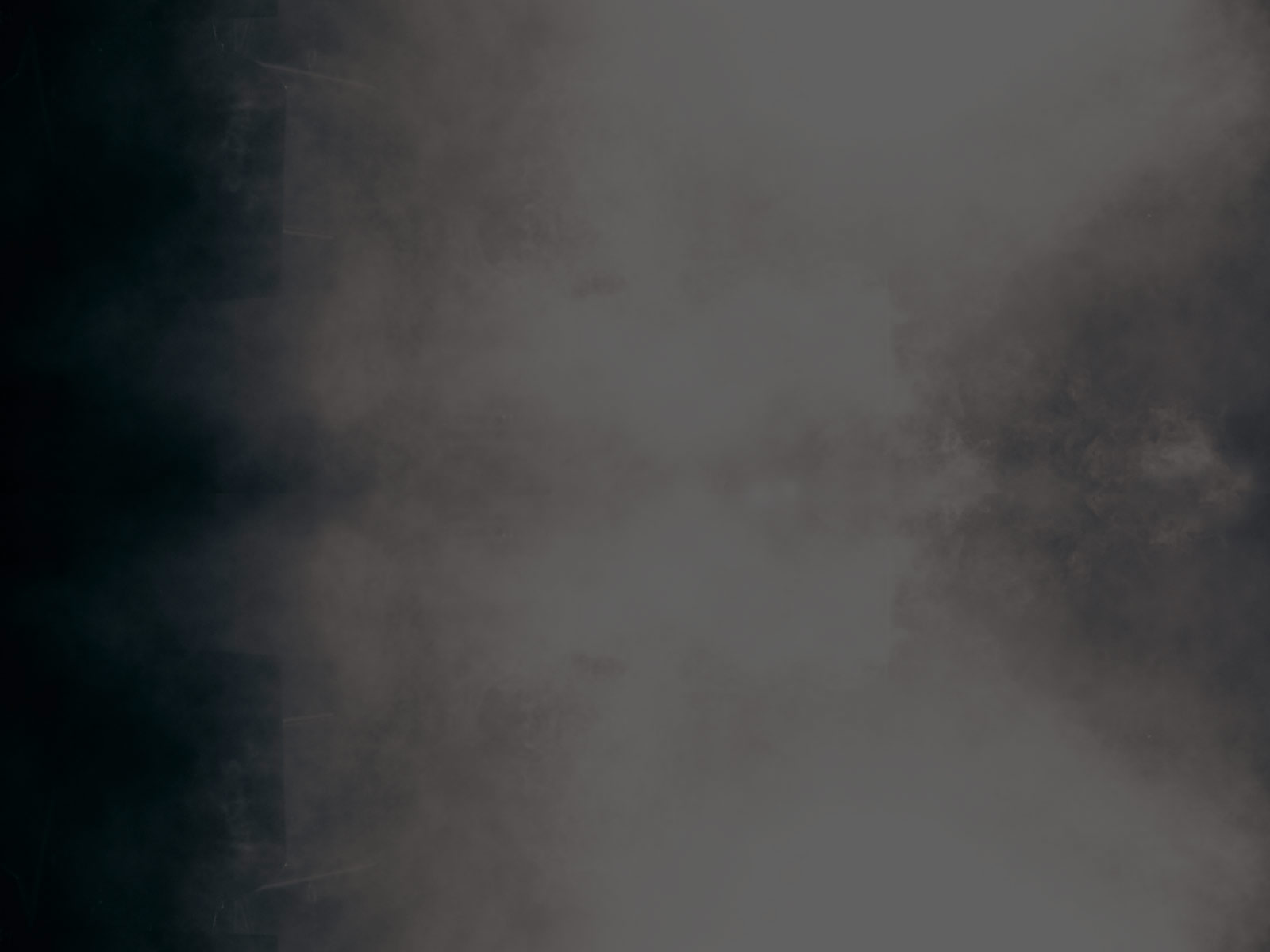 When Simon joined RMK more than 12 years ago it gave him an opportunity to pursue his on-camera presenting and acting abilities; two skills he’d enjoyed using intermittently in the preceding years when he’d worked in both TV and radio. He undertook further training to hone his on-camera and acting skills by regularly participating in courses at NIDA.

These days he is a well known face at the casting agents around town and regularly wins roles as both a presenter and actor in a wide range of productions.

Simon’s physical appearance is quite neutral, meaning he can be cast in roles ranging from those needed for discerning audiences within the business or medical professions through to the hard working, dusty tradesman or truck driver.

His presenting showreel demonstrates the combination of a warm, distinctive voice and his engaging, relaxed on-camera presence that’s seen him doing more and more TV work in recent years. Every excerpt on his TV presenter showreel and his acting showreel has been compiled from actual productions he’s appeared in.

Simon’s years of voice over experience means he’s an expert sight reader which has allowed him to become both skilled and very comfortable at using autocue.